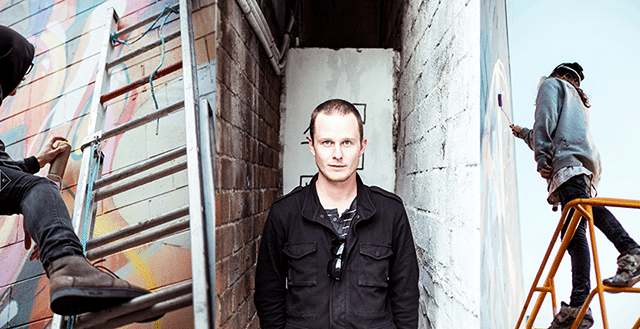 Karl Sheridan’s got the midas touch – everything he touches turns to cool. What started out as an observation of the New Zealand art, graffiti and photography scene has turned into full participation come pioneering of the industry – now he is helping shape the trends that the industry is following.

The Eden Terrace studio embodies the Monster Valley culture whole heartedly. The white gallery-esque walls are adorned with pieces of greatly sought after New Zealand contemporary art which are mostly gifts from the artists he has featured. The studio / living space is rebelliously put together; an industrial meets luxury eclectic decor. Outside, the second story balcony is furnished with tall benches crafted from ladders and recycled timber. Inside, the high tech office is littered with Apple products, collections of toys, cameras and vinyls all offset by gorgeous hardwood floors. 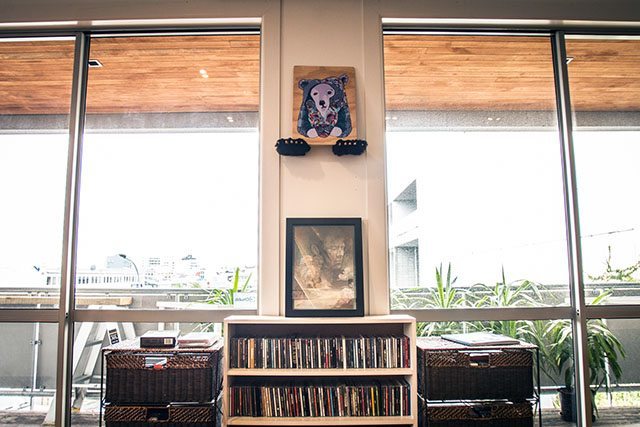 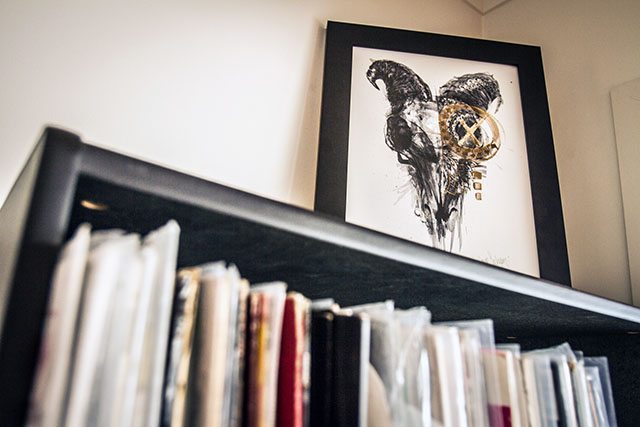 Despite the setup, there is not a hint of pretentiousness, with Karl’s good humoured kiwi nature being just as much a part of his success as his talent and hard working perfectionism. With clients as diverse as Air New Zealand, BMW, Vibracorp and Taylor Boutique he pulls on his unique collaborative style to meet differing briefs.

Karl tells us how although his path hasn’t always been straight forward or easy, the unexpected nature of plunging into the unknown has revealed a very interesting career indeed. 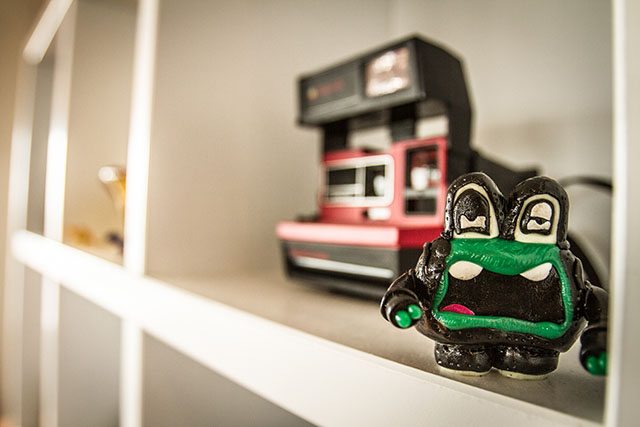 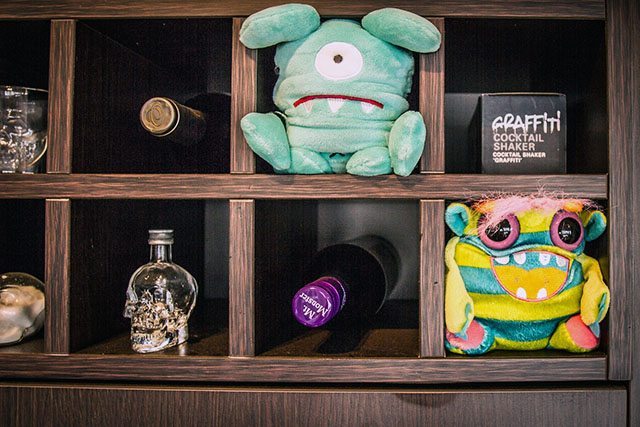 What did you study and what was your original intended career path?
Bachelor of Performing and Screen Arts – majoring in Film Production. I went into it wanting to become an editor, but changed pathways as I was way too interested in all the elements of filmmaking, so chose Production.

Give us a brief background on your career to date: When did you decide to start your own creative agency?
[left]After I finished my degree, I worked as a production assistant for TVC production companies and a few TV shows. Over the next few years, I moved up and around the film industry – ending up as the Visual Effects On Set Technical Coordinator (my longest job title to date) on US TV show, Spartacus. I then left the long-format style of working to pursue the fast turnaround web video world. I managed to shoot and direct a few behind the scenes videos for larger TVC companies and eventually launched Monster Valley to manage this style of work. I opened a small studio space in Mt Eden, Auckland, so I could collaborate with[/left] [right]clients and expand my business. I shared the studio with Laura Forest – an amazing photographer and friend, who supported the space by helping me run small events and art gallery openings every month. I found artists and other creative practitioners were becoming more and more of the Monster Valley ethos, so decided to slightly change direction and concentrate as much on collaboration between industries as I was in video making. Monster Valley now expresses itself as a Creative Arts Agency, creating video and photography content as well as event and installation based works for corporate and creative collaborations.[/right] 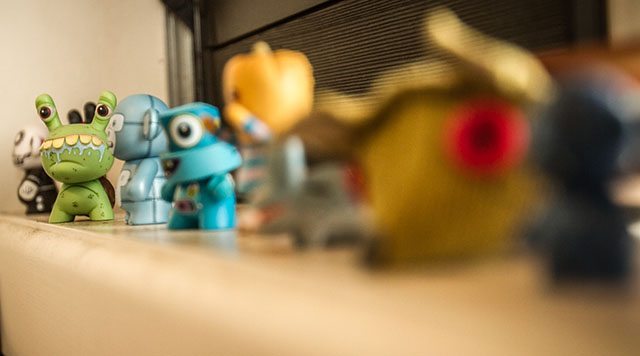 [line][pullquote width=”300″ float=”left”]It’s always tough to take the plunge into the unknown, but unless you do, you’ll never know.[/pullquote] [line]

How did it feel to start your own business?
Great. I never really planned to be a business owner, but love every minute of it. Carving the path for Monster Valley is challenging but really exciting.

Did starting your own business come at the expensive of giving something else up?
I had to give up my current career path in the film industry, but it’s absolutely been worth it. It’s always tough to take the plunge into the unknown, but unless you do, you’ll never know.

How did you get the courage to go through with your decision?
I found by telling people I was going to do it, meant I had to. It then wasn’t just about me – I put the external pressure on myself. Being slightly mad helps too…

You have done work for AirNZ, released your own documentary Dregs and your work is growing rapidly, what are some of the things you did to get your name out there?
Work creates work. Making Dregs was really important to keep connected with the creative culture in New Zealand – and unknowingly to me at the time, would actually create corporate work. Clients love it when you are not only up to date with current trends, but helping to create them. 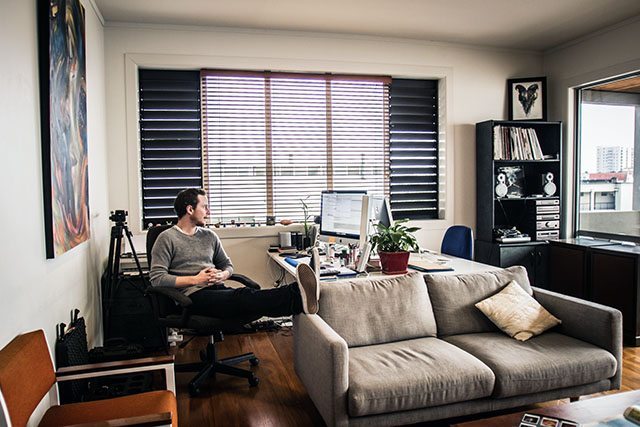 [line][pullquote width=”300″ float=”right”]Clients love it when you are not only up to date with current trends, but helping to create them.[/pullquote] [line]

What are some of the most exciting collaborations you have done?
The Monster Valley Experiment was an awesome event, and true test of cross-collaboration between different creative industries. More here and here.

What are some of the unexpected results go having your own business?
Getting interviewed on the radio, magazines and blogs…

Do you have a goal or end in mind for monster Valley or are you taking opportunities as they come?
The goal is to stay fresh and adaptive to changing states of the creative industries – I never want it to become formulaic or stale.

What advice would you give to someone starting an agency of their own?
“Strive not to be a success, but rather to be of value.” – Albert Einstein

What do you do to differentiate yourself from other like companies?
I try not to have any companies like mine! I believe in learning from ideas, cultures and business models that other companies work with and mould them into the way in which Monster Valley does business. Theres no point in reinventing the wheel, but I guess I’ve been upgrading its tires… 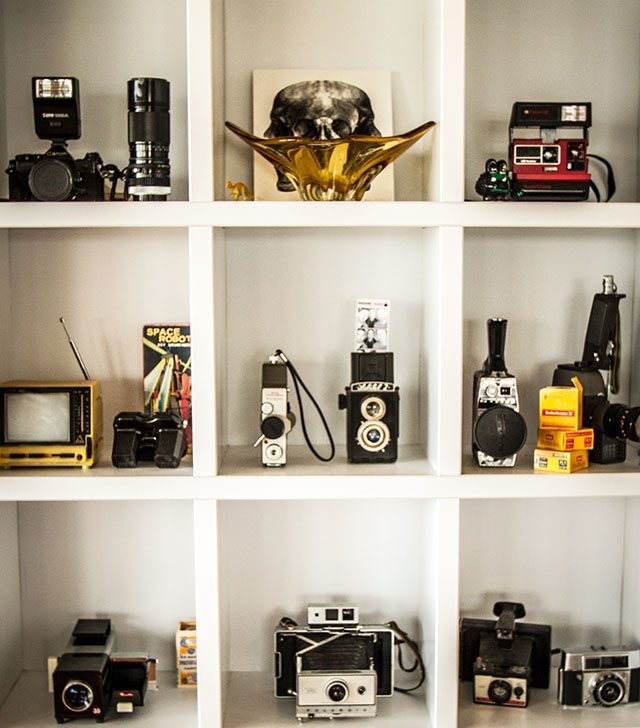 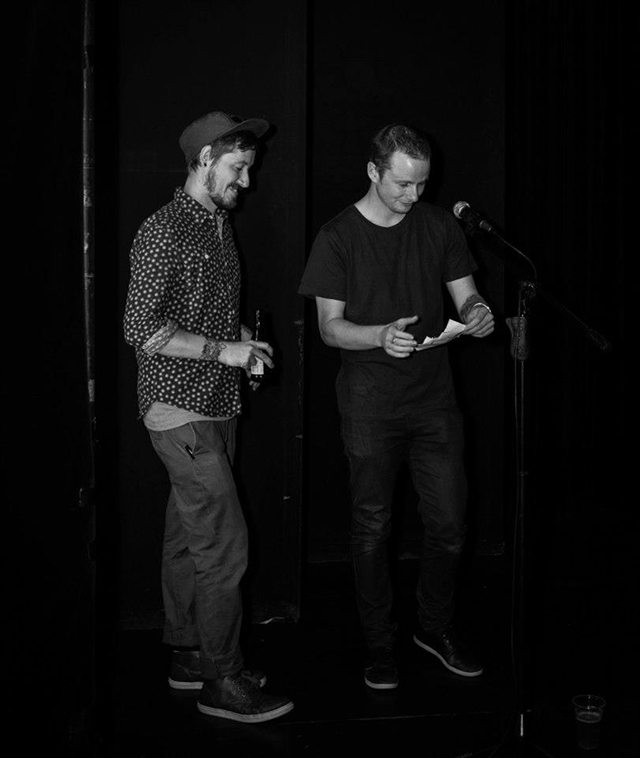 Dregs was such an inspiring view on New Zealand’s unique street art culture, how did you come about producing the documentary?
Street Artist Cinzah and I have been mates since primary school. We talked years ago about doing a project together, but the time just wasn’t quite right. In 2011, we decided to stop putting it off and commit to a large scale project with a tight deadline in order to get it done. We also found that none else had done a feature length doco on street art in New Zealand and it was a scene that needed a little more attention in the art-world. 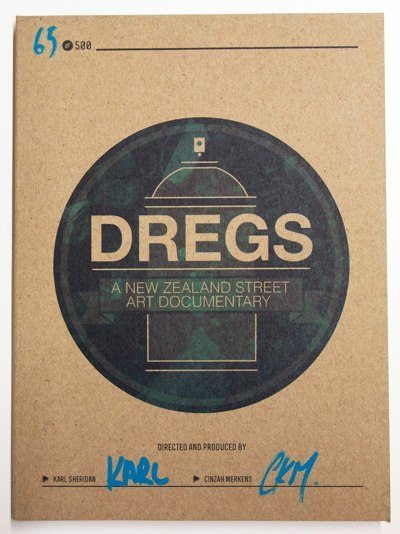 What was the process for interviewing the artists that appeared in Dregs?
As we had an ‘in’ with Cinzah liaising with the artists, wanted to ask questions that might have been a little personal and difficult for an outsider to ask, so we could get a really honest understanding of process and expression. Actually finding, shooting and editing these interviews was another challenge all together. We drove from Puhoi, north of Auckland, all the way to Dunedin at the bottom of the South Island. It took almost 3 weeks, shooting 7 days a week, to collate most of the footage. Then around 3 months to cut it all together – 150 hours hours down to 63 mins isn’t a speedy process.

What would you say to your 21 year old self?
Get a haircut.

Where do you get your inspiration?
Enthusiastic, energetic, engaging and motivated humans and animals. Oh, and blogs.

What person dead or alive would you invite to a dinner party and why?
Stanley Kubrick so he could explain ‘2001: A Space Odyssey’.

What’s next for Karl Sheridan?
Make a cuppa and watch Jurassic Park on DVD. 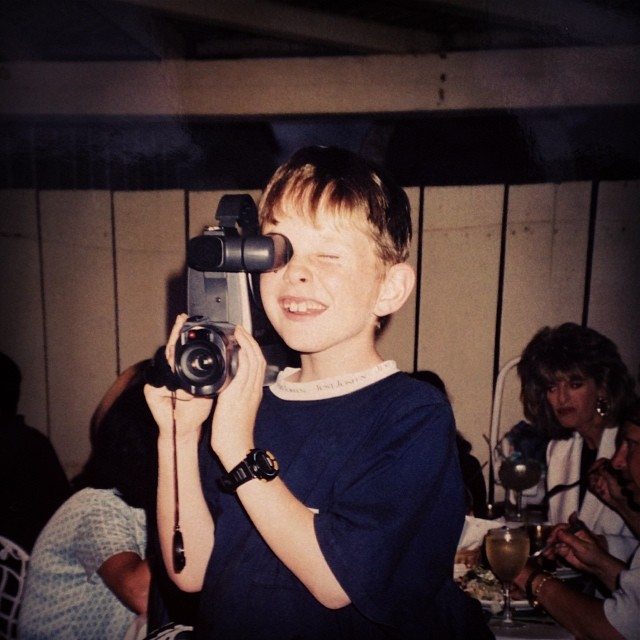 You can see more of Monster Valley’s work here