Megan May, Creative Director of little bird organics & The Unbakery 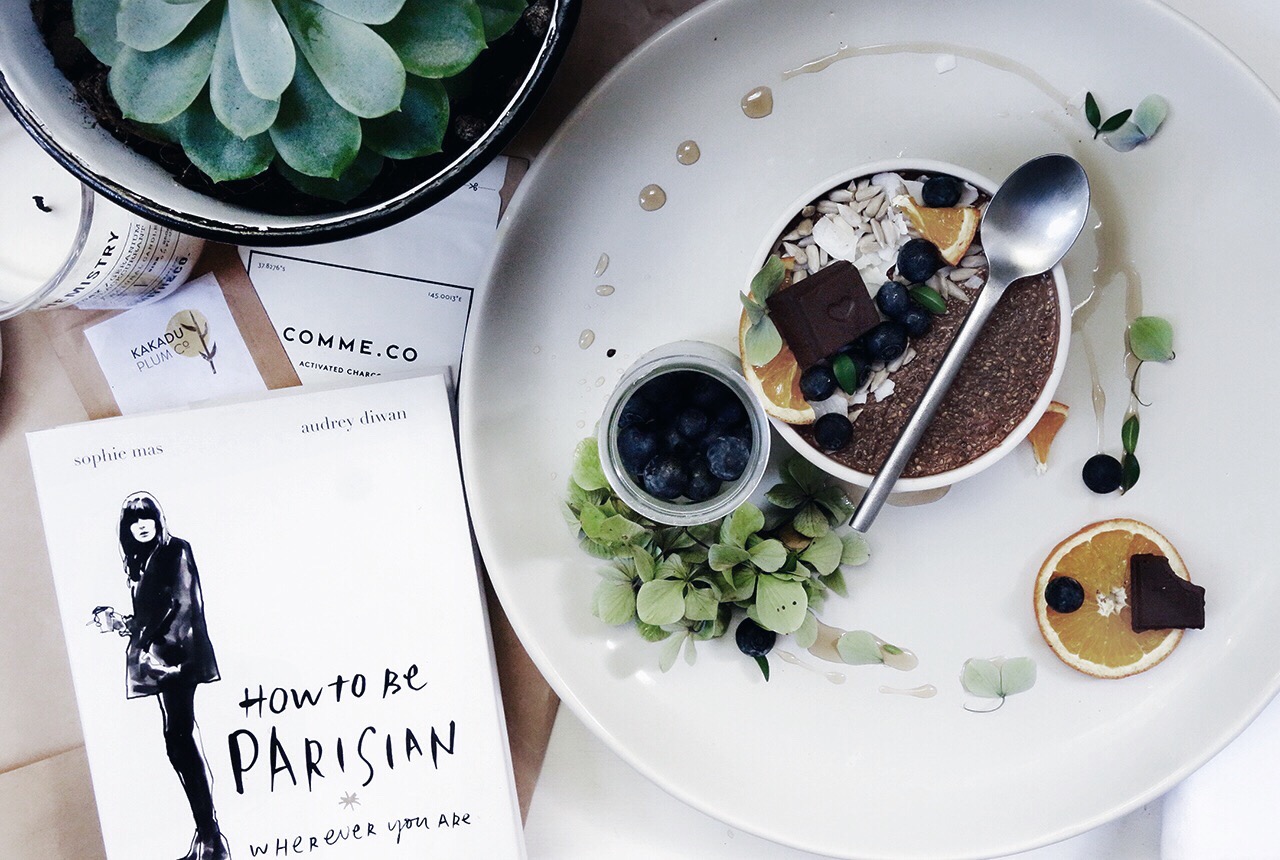 I eat a lot of crazy. As an avid foodie who likes new things and has a penchant for adventure, my tastebuds are always exposed to interesting things. From ultra spicy Sriracha and ghost chillies, to crazy looking fruit and cuts of meat that I would rather not go into. As exciting as this is, it can also come with a down side.

This week has been full of wins and loses for me:
Losses

Although tasty, being a recipe creator can be pretty daunting. I obviously want to produce the best food possible but when trying to do new things there is always risk involved. For example, the first time I shot this, I thought I would do some super cool out of this world free-styling by placing the the chocolate chia organically on the plate as I had seen on Instagram.  I was like “f’ yeah, chia doesn’t have to be in a bowl, it’s got beautiful texture and shape and can hold itself well so let’s do this!” 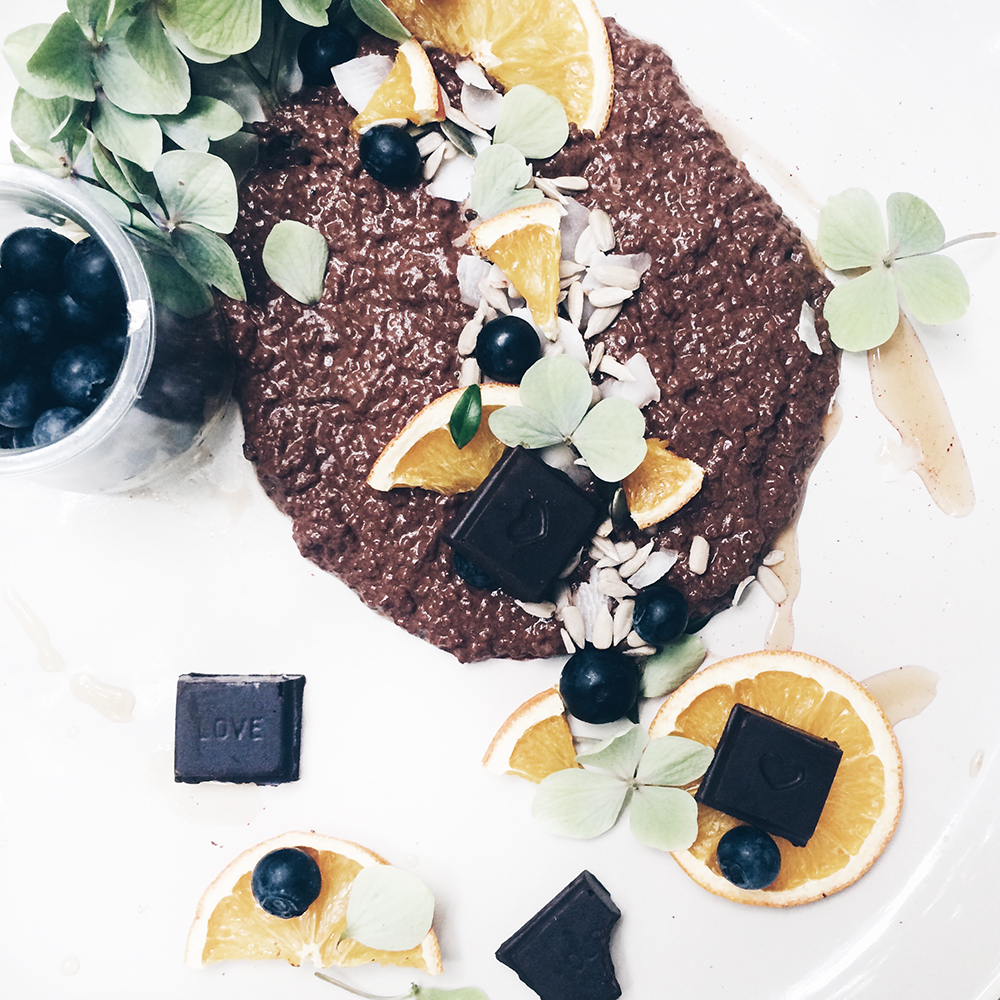 Great in theory, looked like diarrhoea in practice; Better saved for the non brown variety me thinks. Whilst styling I sent a snap chat to Bae being like “hard at work yay this is working out awesome” then while reviewing the photos I was suddenly mortified. When Bae got back from work he said “oh I’m glad you noticed, that Snap was concerning..” Hmm. A second attempt placing it a classic ramekin proved a more palatable way of plating up. Well we got there in the end! 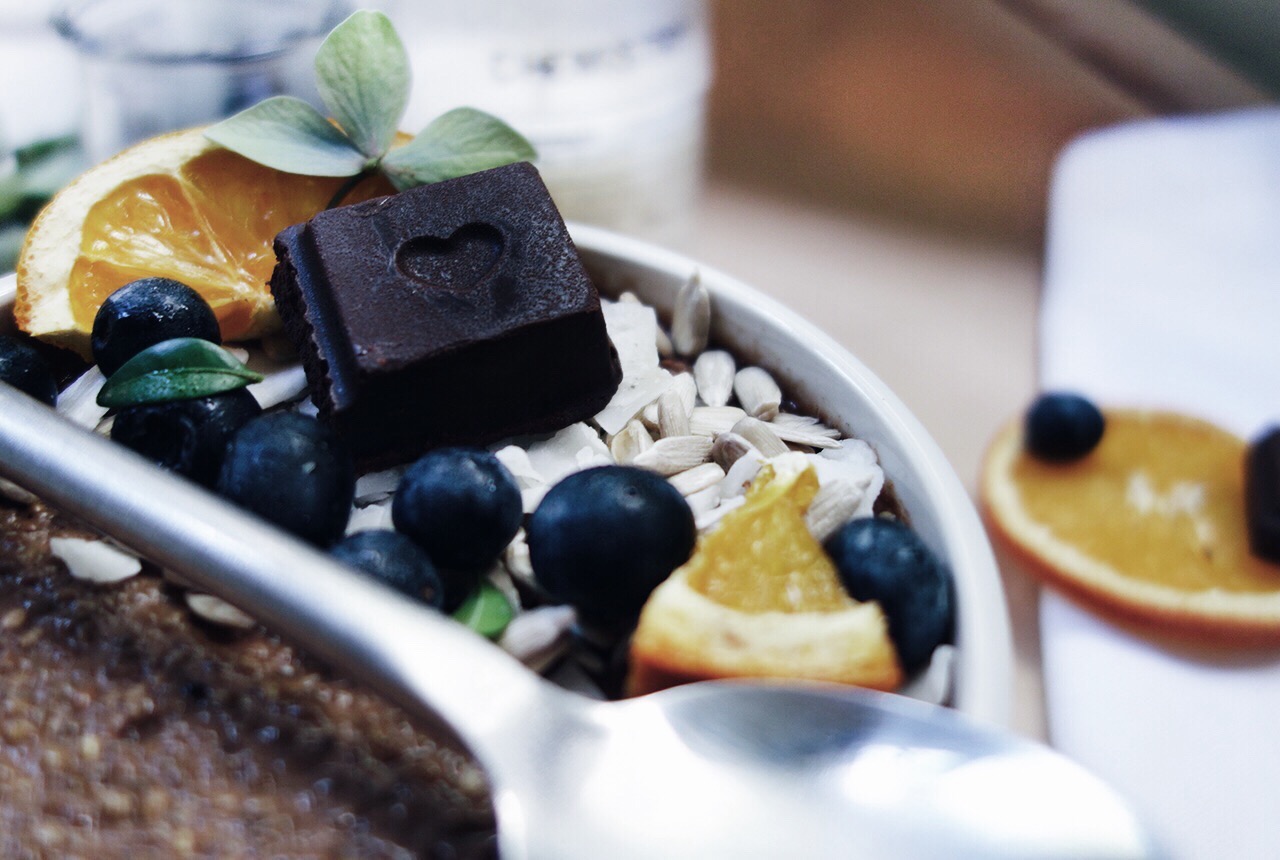 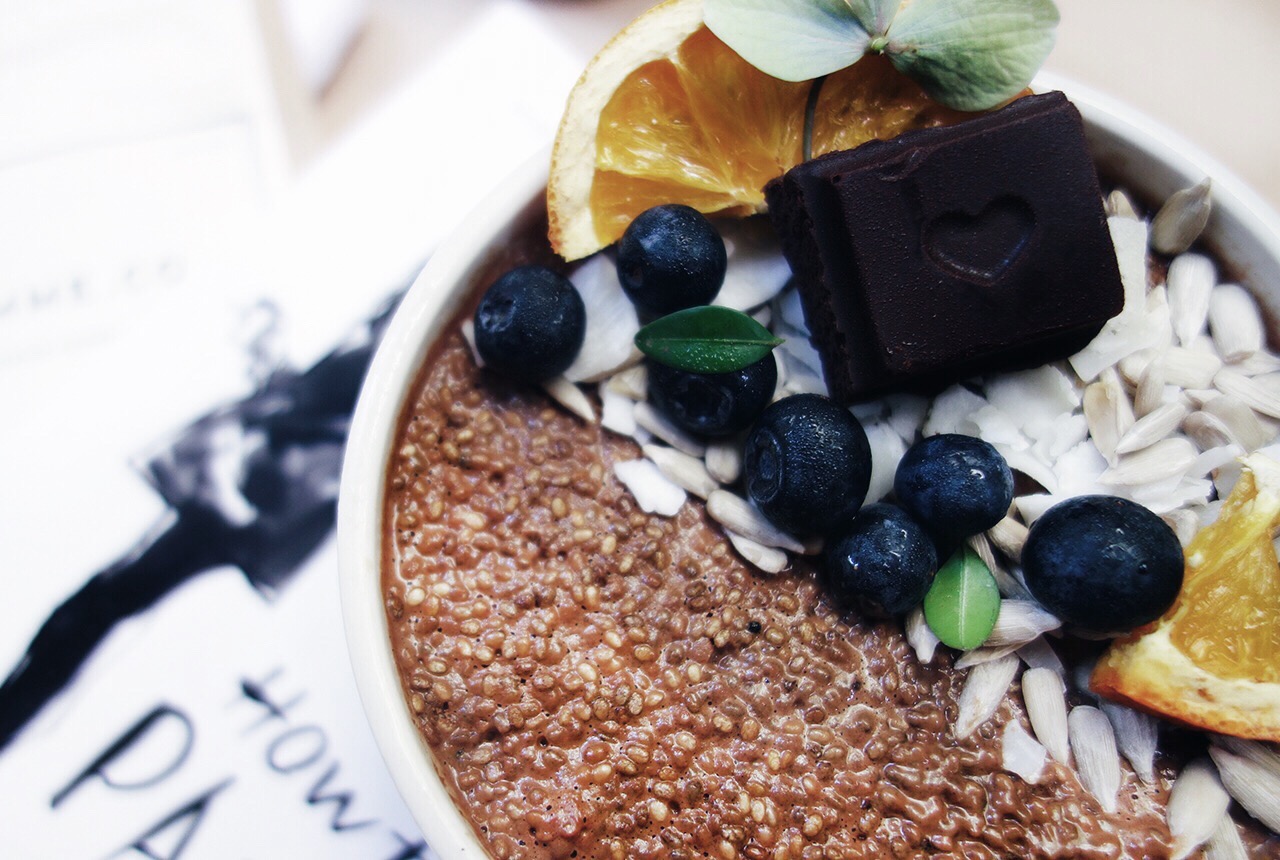 Which brings me to the point I like to live by. A point that is true in every aspect of my life – I love to be best friends with failure. Failure is the best thing that ever happens to me – it is an opportunity to re-evaluate, try again, do it better. As annoying as it is at the time, something good always comes from it. Everything from screwing up a job interview, blowing a photoshoot, getting lost while travelling is an opportunity. It’s like, if you know you can do better, then do. As the inspiring Karen Willis of Sharing Bali said in her interview – ‘Make friends with failure.Fail fast, fail often’. 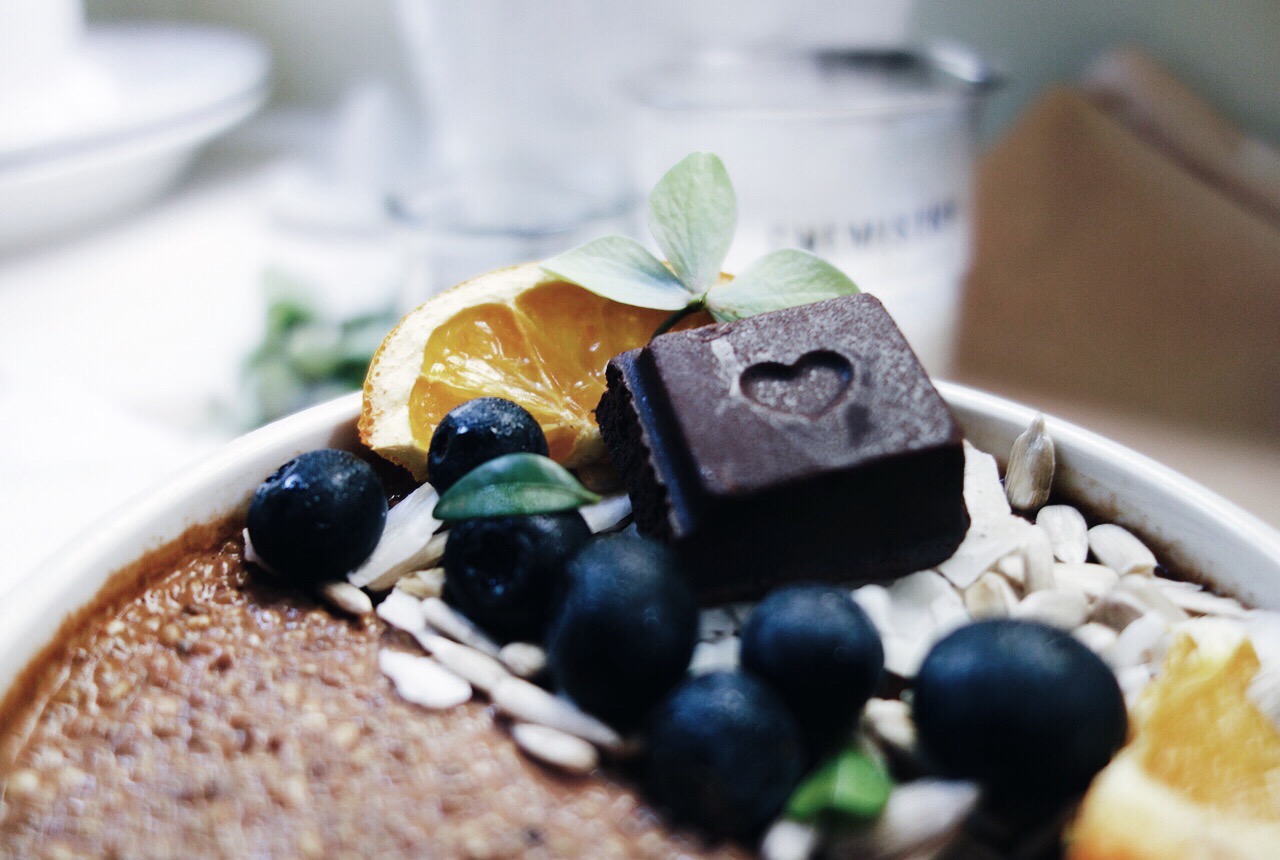 Anyways, enough about failure, lets talk about the new crazy that is in this recipe –  Kakadu Plum Powder. It is a powerful antioxidant and immune boosting superfood that has been used by Aboriginal people for centuries. Known as the highest natural source of Vitamin C – up to 100 times the vitamin C of oranges. As well as being high in antioxidants it has antibacterial & antiviral agents and also known to have anti ageing properties.

With Winter on its way I am conscious of boosting my immunity. The powder itself has a bit of a weird taste but blends in perfectly into this chia pudding which is fabulously derricious with fresh orange peel and rich cacao. It can also be used in smoothies, muesli, savoury dishes as well as topically in masks and scrubs. 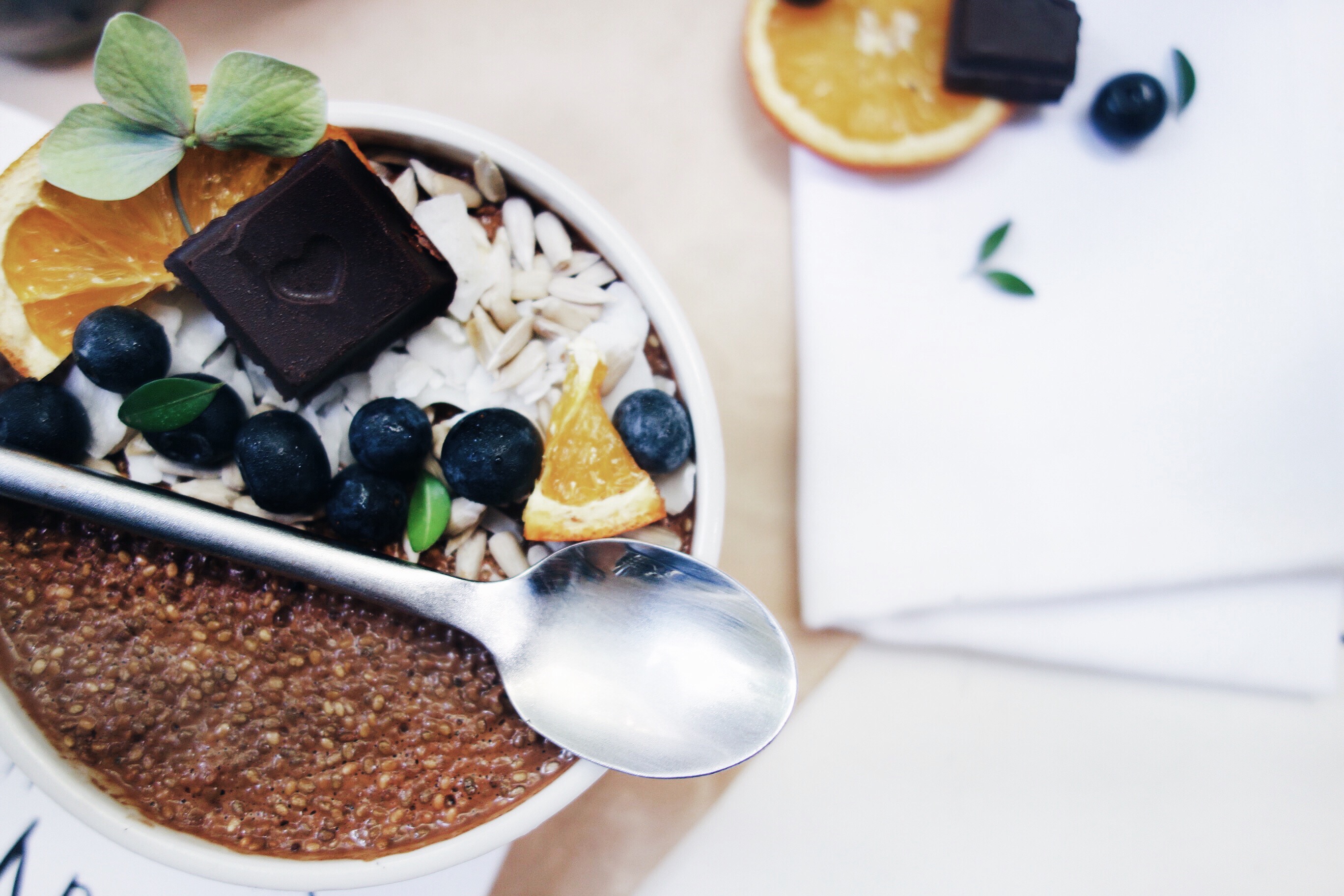 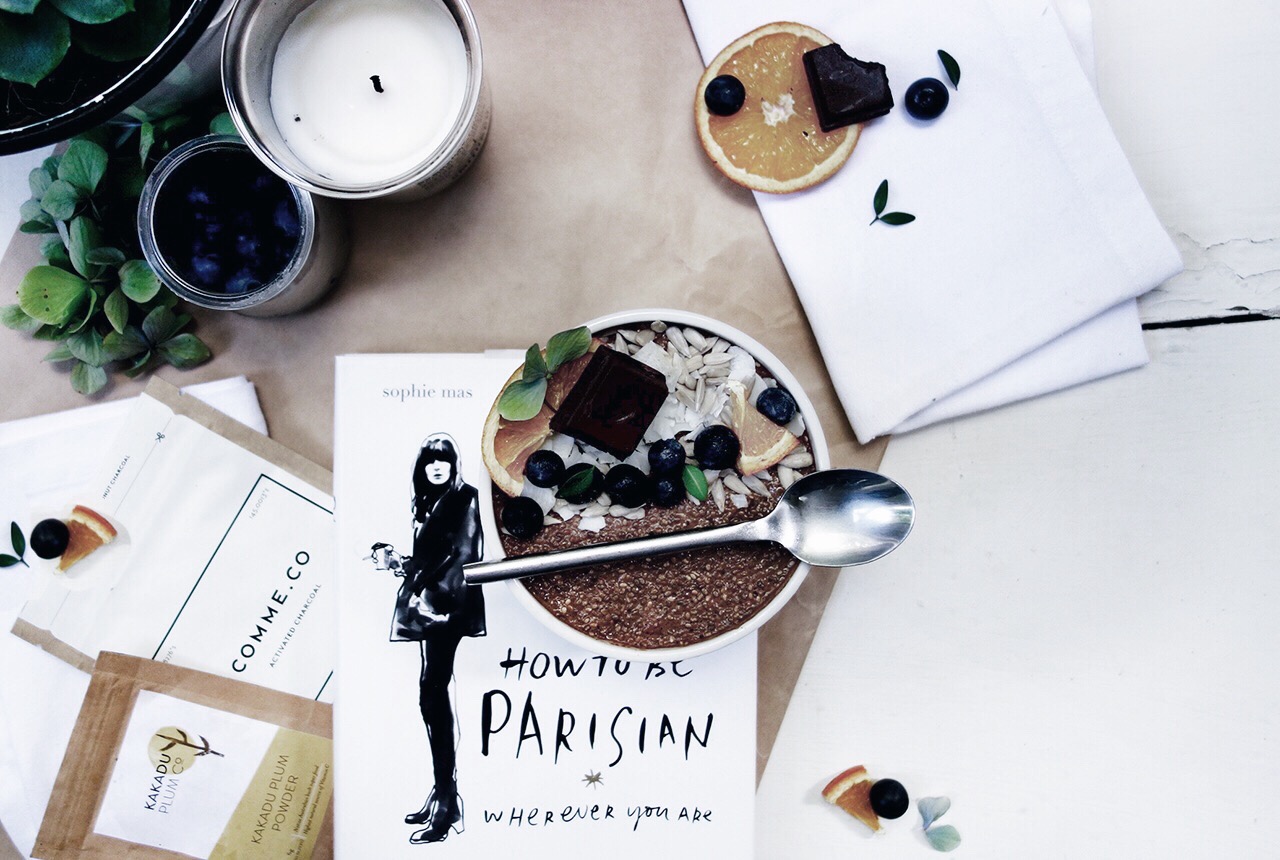