About two and a half years ago I made the decision to give up alcohol completely. It wasn’t a light one and it was a long time coming but I did so with the intention of living an even better life than I did with alcohol. Since then I have launched this blog, started my company comme.co, packed up my life and travelled the world solo for 10 months and now taken on a massive role as Digital Manager for one of the best fashion retailers in Australia.

My decision to quit drinking was absolutely hands down the best thing I have ever done for myself and the only way it works is because I believe I drink as much as I want to – nothing. No deprivation, no thinking I would be better in x situation with a drink, no thinking I need it to relax. It is pure freedom of choice and my choice is clear.

This mindset is often difficult for others to understand, especially if they have their own love/hate relationship with alcohol. It is hard for them to believe that I am not saying no to them (I’m saying no to the alcohol), I am not judging them for drinking, I am simply taking a stand for myself and living the life I think is the best for me. It might not suit them to be alcohol-free, and that is ok. I still go out, I still love amazing food at top restaurants, I still love meeting new people, and I can still be creative – and of course I do, those are all fun things on their own without alcohol! It is all mindset.

So when I heard about Chris Raine’s “Hello Sunday Morning”, a charity encouraging us to change our relationship with alcohol one day at a time, I was very impressed (and a little WHY DIDN’T I THINK OF THAT?”). With over 80,000 people in his community, Hello Sunday Morning has become so popular that 1 in 5 Australian’s now know of the organization.

I don’t need to state the obvious that Australia and New Zealand both have big drinking cultures, but often the way we go about reining it in is not effective. Totalitarian law changes on closing times, alcohol bans and curfews have ticked bureaucratic boxes but have done little to change behaviour. In fact, those who drink have probably stuck their heels in a little deeper with anarchy. You can’t tell free people what to do.

Hello Sunday Morning’s approach is a little different. Instead of shouting from a podium above, they come down to the problem’s level – the change is not about what we are losing, it is about what we are gaining. The simple questions of “what would you do on a Sunday morning if you weren’t hungover” has prompted over 100,000 blog posts and have resulted in Hello Sunday Morning to become the largest online movement for alcohol behaviour change in the world. A lot of people want to move to a life a little less dependent on alcohol, and this gives them the tools to do so in a positive and effective way.

As with most people I interview, I wanted to know more about the story behind the why. So today we talk to Chris to find out his background, motivators for change and just how far the movement has come.

Grab a non-alcoholic drink (my favorite lemon and lime mineral water) and have a read – at the end, feel free to comment on your own relationship with alcohol. 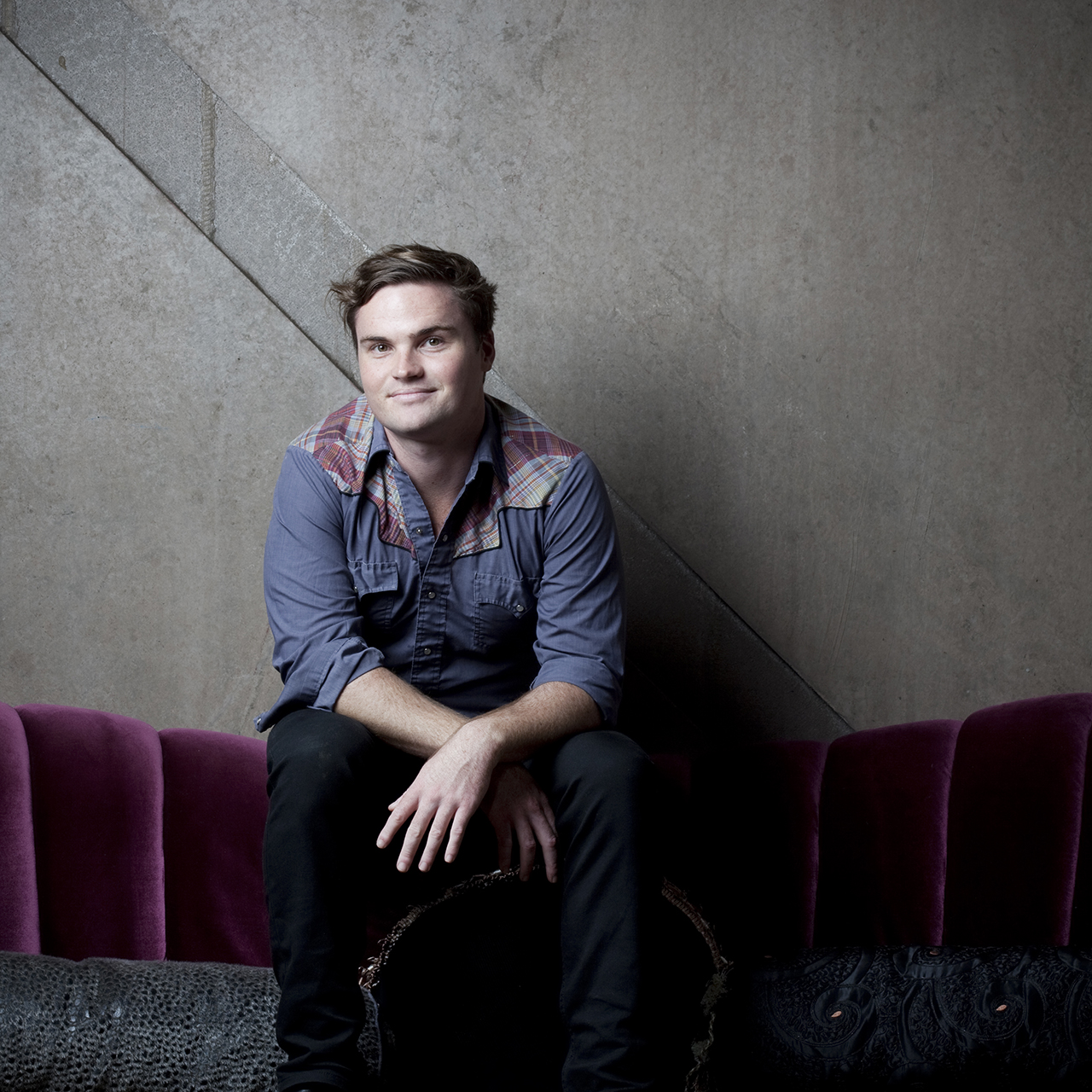 What did you study and what was your original intended career path?
I studied PR and advertising at University by day and was a nightclub promoter by night. I always thought I would be in advertising in some way – but I would have never expected it to be selling Sunday morning.

Give us a brief background on your career to date:

How did you start HSM?
I was tired of being hungover and curious about what it would take to change my relationship with alcohol, so I devised an experiment – to take a year off drinking and see what the difference was.

What are some of the ways you have gotten your message out there?
We use PR, advertising, SEO, celebrity ambassadors, social media – everything we possibly can. Our aim is simple: to ask as many people as we possibly can, ‘how do you feel about your relationship with alcohol?’ We know that the more you ask a person that question, the more conscious they become of that relationship and are then able to address some of the reasons one by one. 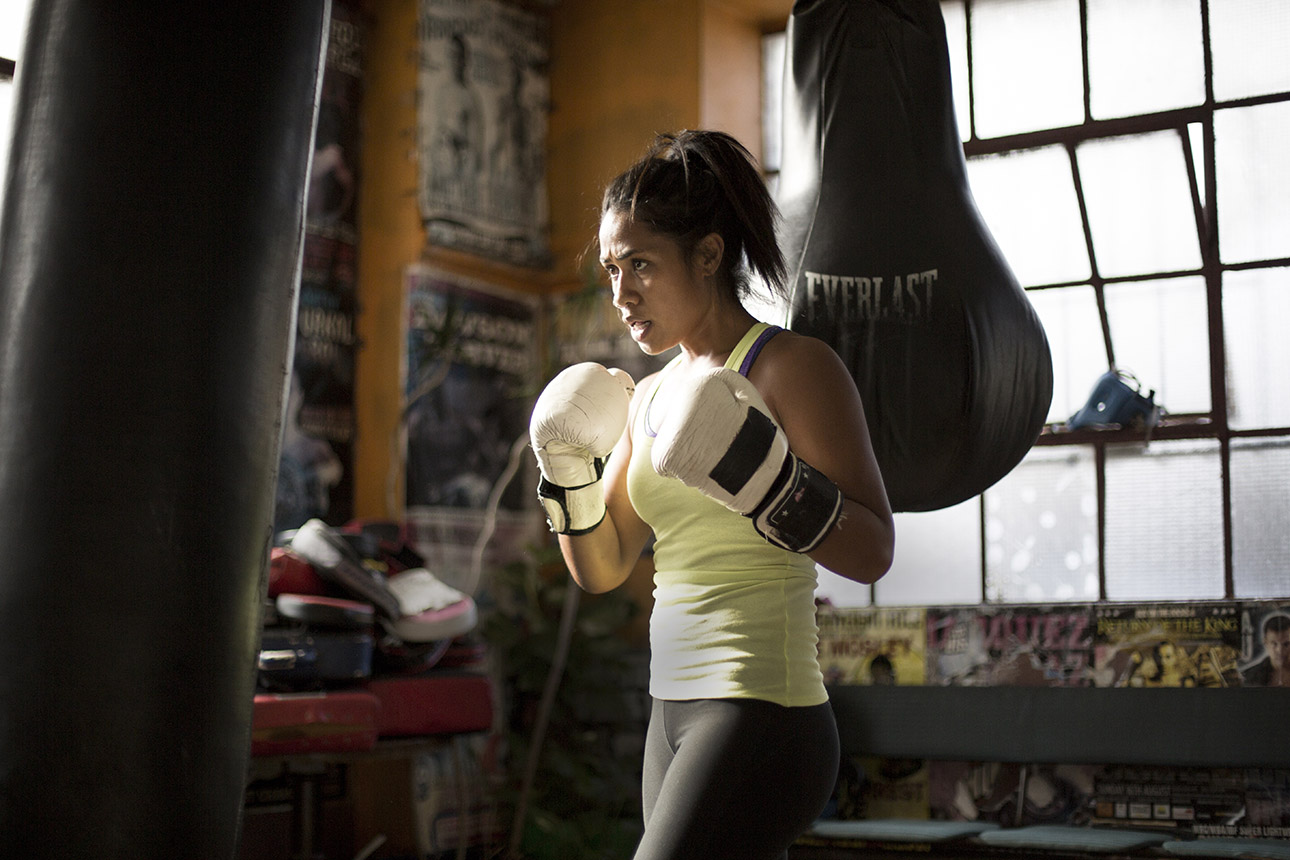 Describe your own journey and relationship with alcohol?
My relationship with alcohol started as a torrid affair in my late teens and is now more of a cheeky friendship that I have to keep in check. I know I overthink things and I often turn to alcohol to take a break from my mind – especially on Friday afternoon. My trick is to always have a plan for the morning.

What are some of your favourite things to do that don’t involve drinking?
I like doing the things that I would normally drink at – such as social events, dancing, singing, family dinners, etc. I wouldn’t say they are always as pleasurable in the first instance, but I usually learn the most from them.

What has been the response to Hello Sunday Morning?
We now have 80,000 members on hellosundaymorning.org. We have reached millions of people with our ad campaigns and one in five Australians know about us.

What advise would you give to someone wanting to start their own movement?
Start with yourself. Do something difficult relating to the thing you are trying to change and get some publicity around that.

What have been some of the biggest challenges for you?
Building and running a charity as a governance structure has some big challenges. I would recommend people building organisations as social benefit corporations or B-corps rather than start a charity. You will always need money to survive and in making it fully sustainable from the outset, I believe the incentives are better to keep it going for all parties. 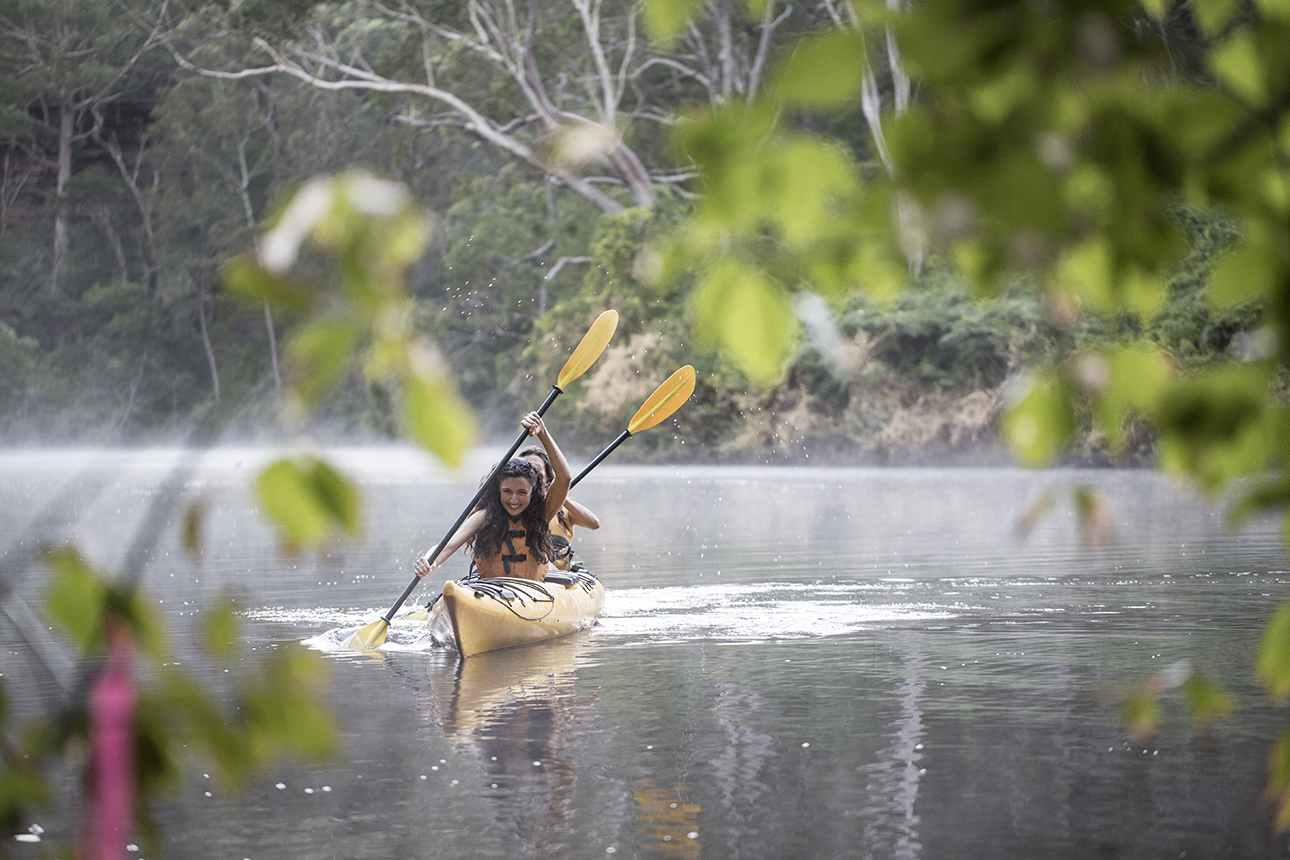 What have been some of your highlights? E.g what are some of your favourite stories or results?
There are so many stories on Hello Sunday Morning. Pick any of the 100,000 blogs on there and you get an insight into people’s challenges and triumphs on a daily level. My favourite kinds of stories are when people share the moment they go out sober and dance, or the moment they talk to their partner deeply for the first time in a long time without a glass of wine, or the moment a person’s kids comment to them that they usually don’t play with them because they are drinking. These moments are incredibly powerful.

What are your favourite apps for doing business?
Evernote, Slack, Xero, Dropbox.

What have been some of your best marketing avenues?
SEM, PR, social media.

How do you define success?
The people I get to work with.

What would you say to your 21 year old self?
I’d go with Mike Tyson’s bit of wisdom – “Everyone has a plan until they get punched in the mouth.”

What person/people dead or alive would you invite to a dinner party and why?
I’d like a one on one conversation with the Buddha, and I’d then have Alain de Botton and Malcolm Gladwell explain what he was saying.